Can I refuse to take an alcohol breath test?

A one leg stand is one of three main field sobriety tests Massachusetts law enforcement use as a means to measure any impairments a driver may have due to drinking or taking drugs. There are many factors that can cause the test to produce false results, even when a person is not intoxicated…

A walk-and-turn test is one of three main field sobriety tests Massachusetts law enforcement use as a means to detect or measure any impairments a driver may have due to drinking or taking drugs.

A Horizontal Gaze Nystagmus test is one of three main field sobriety tests Massachusetts law enforcement use as a means to detect or measure any impairments a driver may have due to drinking or taking drugs.

Melanie’s Law is named after a 13-year-old girl, Melanie Powell, who was killed in 2003 in a car accident caused by a drunk driver with multiple convictions. On October 28, 2005 the Massachusetts legislature enacted Melanie’s Law. It was signed into law to increase the criminal and driver’s license related penalties for DUI/OUI/DWI/Drunk Driving convictions in Massachusetts.

The statutes that defines crimes of arson, fire damage by negligence, damages, and penalties for arson.

Four of the six young men charged with trashing a house in East Bridgewater while the owners were away on vacation have been convicted and will face probation and community service for their actions. [Our client was found Not Guilty on all indictments, including Assault & Battery and Assault & Battery with a Dangerous Weapon]

A lien on Underinsured Benefits? 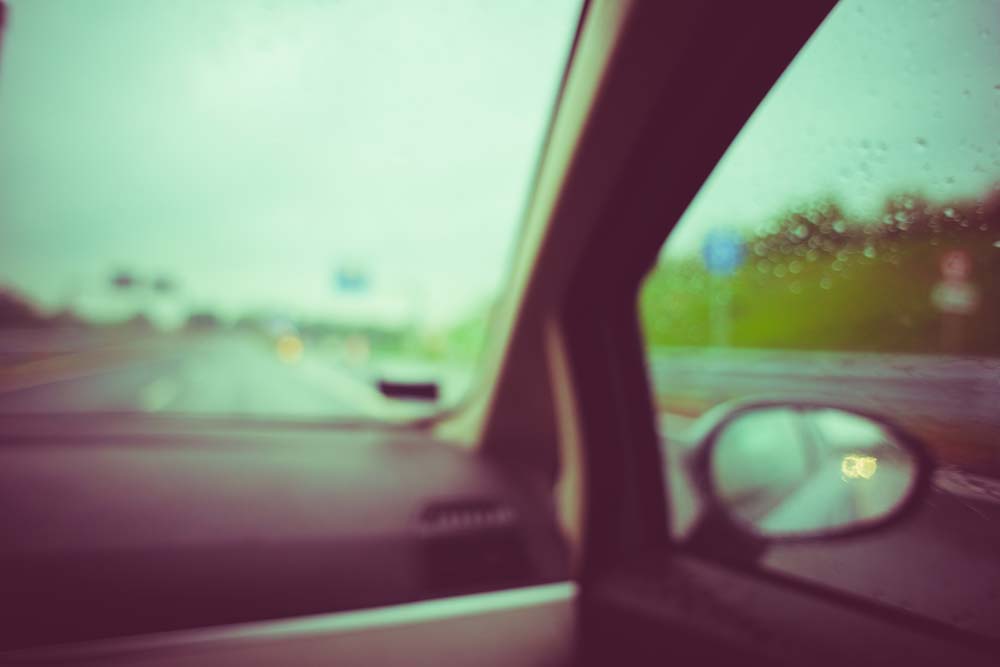 EAST BRIDGEWATER – Six local youths charged with trashing an Elm Street house to the tune of $50,000 are set to go to trial Monday in Brockton Superior Court.

Police say the suspects threw a party at the home of an acquaintance while that young man’s parents were in Paris. The parents returned to find blood and urine smeared on the walls, windows smashed, holes in the walls, doors off the hinges and an antique couch that had been set on fire.

Monday’s trial is set to take place before Superior Court Judge Carol Ball. The defendants waived their right to a jury and will be tried together.

EAST BRIDGEWATER – Six East Bridgewater residents have been indicted in connection with an out-of-control February party that caused more than $50,000 in damage to an Elm Street home.

The charges are as follows: Gersham Grossman, 18, is charged with malicious injury to property and malicious damage to a motor vehicle.

When You Want the Best Outcome Possible, Hire an Experienced Attorney With Precedent Setting Results

Seasoned trial lawyers representing plaintiffs in personal injury cases, wrongful death actions, and serious accidents. He will aggressively seek to obtain a fair settlement for you for your injuries, but when insurance companies won’t settle, his law office has the experience and resources to take your case to trial.