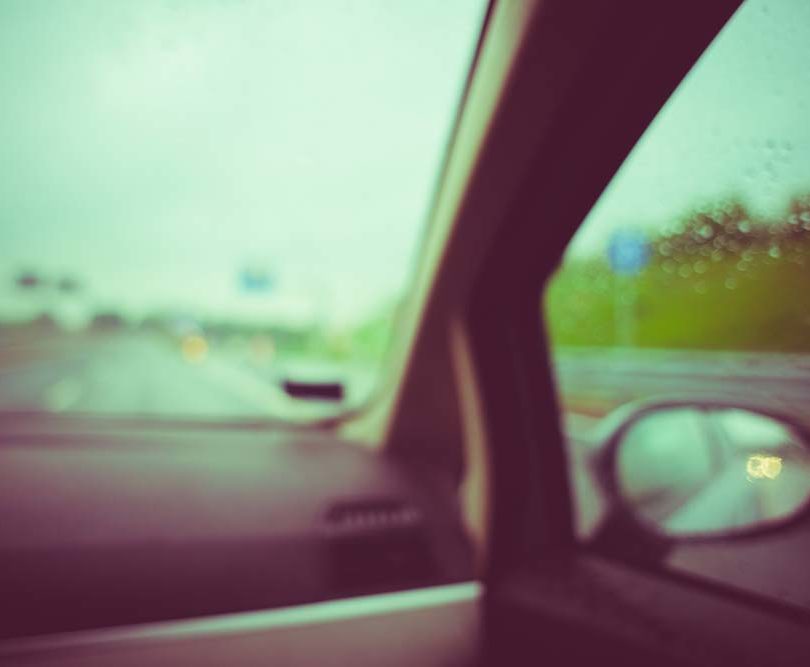 The main causes of crashes amongst publicized teen fatalities were speed and inexperience. Alcohol, failure to wear a seat belt, and emotional distractions such as peer pressure and lack of sleep also often play parts in both fatal and non-fatal crashes. Passenger and time restrictions are in place to decrease the likelihood of youth being involved in vehicle crashes. This is why enforcement of these rules starts at home. You cannot rely on the police to be the sole protectors of children on the roadways. Parents and guardians must set and enforce the rules of the road.

Driver training starts much younger than 16. Children observe the driving habits of those around them early on and often put these practices into place when it is his or her turn to get behind the wheel. Set a strong example by being a responsible driver and reinforce good driving habits.

Parents/Guardians need to ensure that their teens are ready to meet this challenge through preparation and an open line of communication. No child under 18 can obtain a driver’s license without their parents approval, so a parent should feel free to set a higher driving age if appropriate to the maturity and experience of each child.

In 2005, the following number of original licenses were issued to Massachusetts teens:

2005 Statistics on violations by Massachusetts’s junior operators by violation: