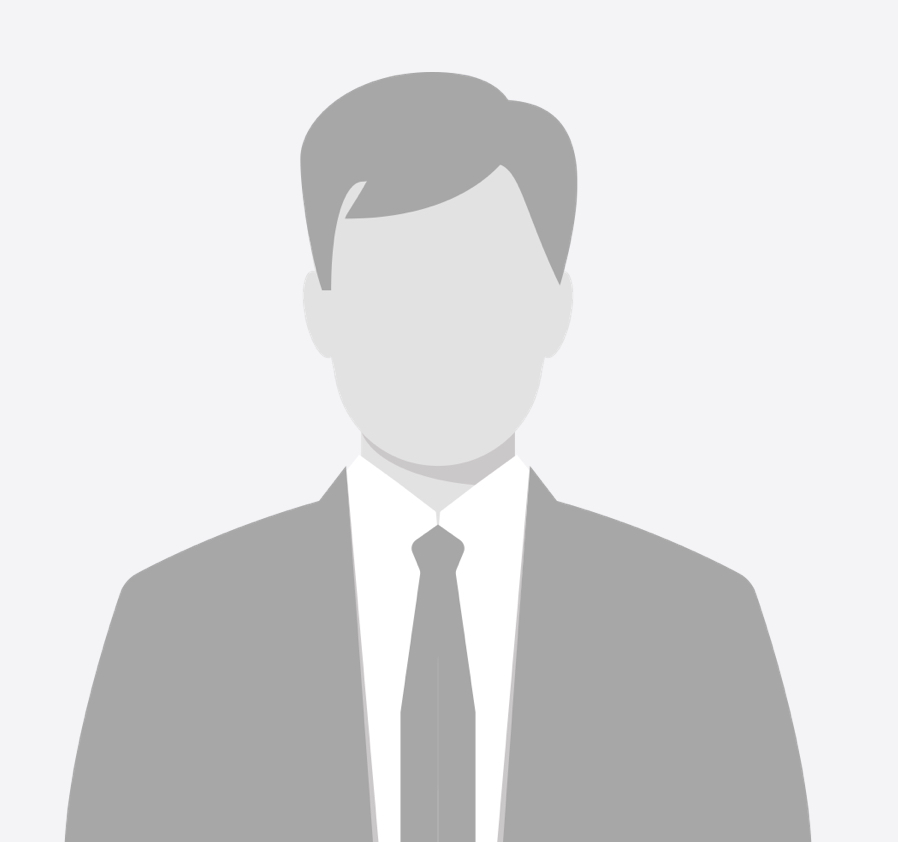 Gerald J. Noonan graduated from Brockton High School in 1968. He graduated from Stonehill College in North Easton, Massachusetts in 1971 where he earned a Bachelor of Arts degree in Sociology and Education.

Career as an Assistant District Attorney

From January of 1983 through April of 1986, Gerald J. Noonan was an Assistant District Attorney in Plymouth County. In his prosecutorial career, Attorney Noonan tried hundreds of cases in the juvenile courts, the district courts, and the superior court. Attorney Noonan prosecuted a wide array of cases, including:

Conviction Percentage as a Prosecutor

Based on his extensive trial experience and successful track record of earning convictions, Attorney Noonan was assigned to try a number of complex, major felony cases in the Brockton Superior Court where he won convictions in 75% of the trials he prosecuted.

The District Attorney’s specially assigned Attorney Noonan to prosecute a number of high-profile motor vehicle homicide cases in which innocent people were killed at the hands of drunk, reckless, or negligent motorists.

As a prosecutor, Attorney Noonan obtained the very first conviction in Massachusetts for Violation of Civil Rights with Bodily Harm. Here is a description of the case.

The victim was a 41 year-old African-American Brockton resident. On June 14, 1983, the victim was walking down Main Street in Brockton with a female friend at approximately 1:00 in the morning when several white males started calling him a “nigger.” The female walking with the victim stated that they yelled out, “Hey Niggers.”

In 1969-70, while attending Stonehill College, Attorney Noonan worked as a Probation Officer Aide under Judge George N. Covett of the Brockton District Court.

While teaching History and Social Studies at Brockton High School in 1975, Attorney Noonan was one of five teachers selected in the entire Commonwealth of Massachusetts to undergo a legislative internship under State Senator John F. Aylmer where his work included: legislative research, testifying at committee hearings, and drafting and filing legislation.

From 1986 to Present, Attorney Noonan has been the owner and operator of the Law Offices of Gerald J. Noonan. The firm specializes in criminal defense and personal injury.

For 14 years (from 1973 – 1987), Attorney Noonan was elected to the School Committee at the Southeastern Regional Vocational Technical High School in South Easton, Massachusetts where his work included: budget control, contract negotiation, formation of school policy, curriculum development and planning.

From 2002 – Present, Attorney Noonan has been elected to the Easton Board of Assessors. It is the job of the Board of Assessors to assess all Real and Personal Property at Market Value. The Assessor’s Office generates the bulk of revenue for the Town of Easton through Real Estate Taxes.