Also in the news about this case:

Is public nudity lewd is no one sees it? Hingham judge says no.

August 2, 2016 by Neal Simpson, The Patriot Ledger via The Enterprise.

Excerpt: “The law requires that the person expose himself to a person – that there be a person present to see it,” Noonan told the Ledger. “What we have here is an inanimate object – a camera – and no human being there to see it.” “Judge Bradley agreed…” Read Article on the Web

A woman approached Hanover Police Officers at Forge Pond Park and reported two incidents where she observed a man walking on the trail and the man was naked from the waist down. The woman provided police with a physical description of the male suspect. The police placed a trail camera in the area where the witness reported seeing the male naked from the waist down. According to the police report, the camera showed a male party (matching the witness’s description) walking on the trail wearing no pants on two separate occasions on 03/28/16 and 03/30/16. Subsequently, police conducted a stakeout where they hid in the woods in the area where the male party was seen walking naked from the waist down. According to the police report, one officer observed a male party (later identified as the defendant) walking on the trail wearing no pants or underwear with his penis and testicles completely exposed and the male suspect was swinging his penis side to side with his right hand. The officers emerged from the woods and arrested the Defendant at gun point. At the police station, officers showed the defendant two pictures from the trail camera and the defendant acknowledged that he was the person depicted in the photos. The police charged the defendant with 3 counts of Open and Gross Lewdness. Two of the charges stemmed from the two separate occasions where the trail camera showed the defendant naked from the waist down on 03/28/16 and 03/30/16. 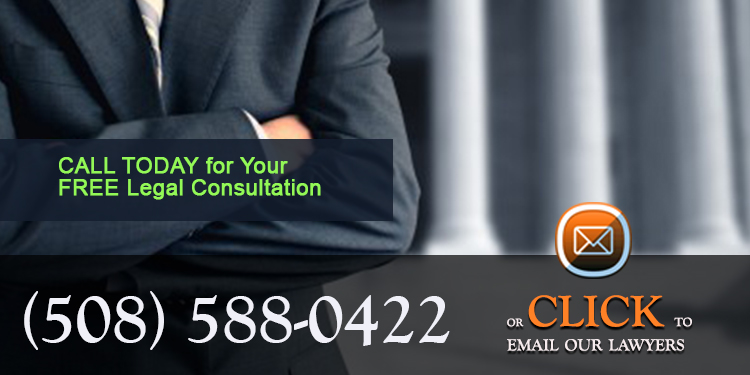 If you have been charged with any type of crime, or are currently under investigation by law enforcement, we want to hear your side of the story. Call our Massachusetts law offices today at (508) 584-6955 for your free legal consultation.

Our Reputation Speaks for Itself – View Our Case Results