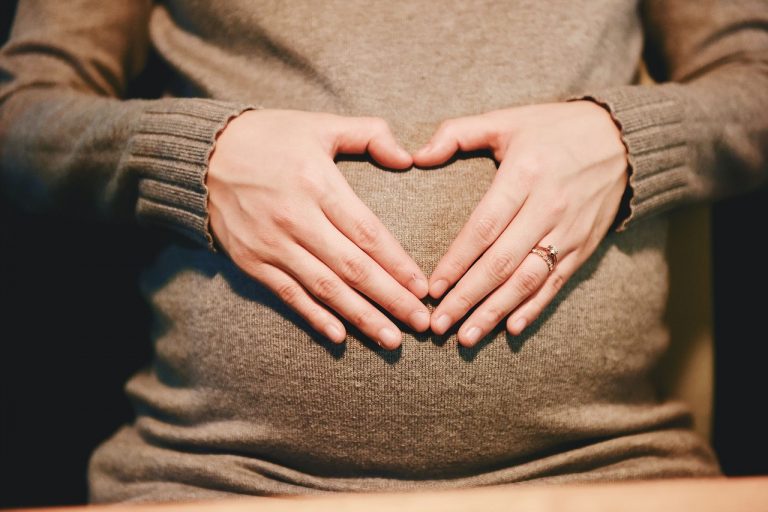 Pregnant woman in their second trimester are 40% more likely to be involved in an accident than at any other time in the three year period prior to the pregnancy.

A car accident can have serious consequences even for a healthy young individual. However, an accident involving a pregnant woman and her unborn child can be devastating as pregnant women and unborn fetus’ are particularly susceptible to trauma related injuries.

Pregnant woman in their second trimester are 40% more likely to be involved in an accident than at any other time in the three year period prior to the pregnancy. The second trimester is also a critical stage of development for the fetus as it results in the development of the eyes, internal organs, and nervous system.

An unborn fetus is four times more likely to die in a car accident than an infant under the age of four years old.

According to the Center for Disease Control car accidents are the number one cause of trauma-related fetal deaths and approximately 3% of all pregnant women will be involved in a car accident.

A minor accident is capable of causing serious negative health effects for a pregnant mother and her unborn child. An impact or vehicle-to-vehicle collision is not even required in order to produce injuries as the force from sudden stops could be enough to cause harm to an unborn child. A pregnant mother does not even need to sustain a direct blow to her stomach in order to cause injury to her baby. High-risk pregnancies are at even greater risk of serious injuries resulting from vehicle related accident trauma.

If you or a loved was pregnant and injured in a car accident that resulted in fetal injuries, pregnancy complications or a miscarriage then call our Massachusetts Accident Lawyers today for a free consultation.

Causes of Fetal Death from Placental Abruption in Car Accidents

A pregnant mother’s womb, which is filled with amniotic fluid, is designed to protect an unborn child from external trauma while still in the womb. The most serious consequences of an accident with a pregnant driver involves the chest and womb striking the steering wheel with enough force to cause placental abruption which, in turn, can force the placenta to detach from the uterus. This, in turn, can cut-off the fetus’ oxygen supply causing brain damage, cerebral palsy, and death.

Placental abruption can also occur during a car accident from compression between the pregnant mother’s body and a seat belt or air bag. Acceleration differentials between the placenta and uterus which can occur from suddenly hitting the breaks or accelerating to great speeds over a matter of seconds can produce this pregnancy injury.

A Lacerated or Ruptured Uterus is very rare and accounts for less than one percent pregnancy trauma injuries. While rare, almost 100% of all ruptured uterus injuries result in death of the fetus.

Unfortunately, uterine injuries are very common in pregnant women who are involved in car accidents. This is because the uterus is larger during pregnancy as it is filled with fluid which causes it to extend out of the pelvic cavity. Most uterine injuries that occur in motor vehicle accidents are caused by seat belts, but direct trauma can also cause uterine injuries.

The following are some of the risks and complications that can arise in the aftermath of an motor vehicle accident involving a pregnant mother:

If you, or your unborn child has sustained an injury in a Massachusetts car, truck, or motorcycle accident it is important you get immediate medical attention. After you have seen your doctor and have a care plan in place you should contact and experienced personal injury attorney that has a track record of successfully bringing injury claims against negligent drivers.

Our firm will zealously pursue your claim by building an airtight case that will leave the responsible party with only one option — and that is to pay you fair compensation for your medical expenses, lost wages and pain and suffering. 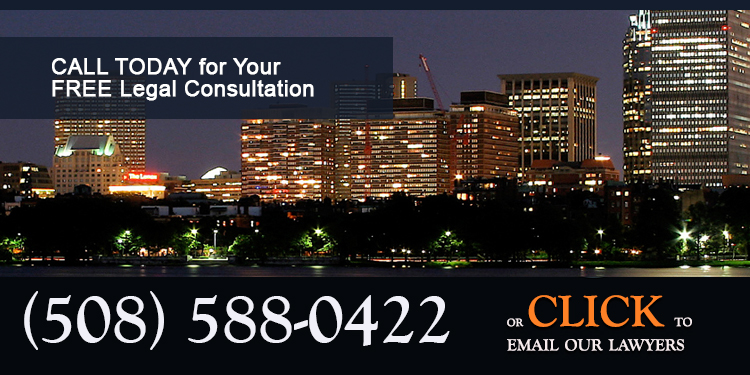 We offer a free, no-obligation legal consultation to help you understand your rights and the value of your case.