Why Truck Driver Fatigue Makes the Roads so Dangerous 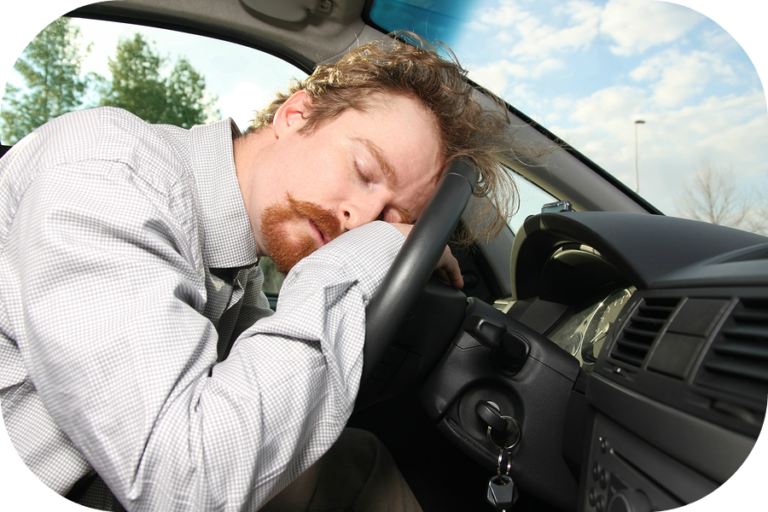 Driving a truck is a demanding business. Truck drivers are always under pressure to make sure their cargo is at the destination on time. Sometimes, drivers sacrifice sleep to meet a deadline. An 18 wheeler can weigh approximately 20 times more than the average passenger vehicle, which makes it more difficult for the driver to stop or avoid an accident. Truck accidents often result in catastrophic injuries and fatalities, even more so than typical car accidents.

According to the National Highway Traffic Safety Administration (NHTSA), in 2017 there were 4,761 people killed in crashes involving large trucks, up 9 percent from 2016. Furthermore, there were 28 Massachusetts fatalities involving a large truck in 2017.

Many people work long hours, extended shifts, or more than one job. As a result, they are chronically tired. The stresses, economic pressures, and lifestyle of commercial motor vehicle (CMV) drivers often put them at risk for fatigue. In many situations, more than one factor contributes to driver fatigue. It may be as simple as not getting enough sleep, but in some cases, untreated sleep disorders, medications, or alcohol use may play a part.

Studies show that 13 percent of commercial motor vehicle drivers were considered to have been fatigued at the time of a crash. A driver may not even be aware that he or she is tired or may experience a few seconds of micro-sleep. According to the National Center for Biotechnology Information, there is “no biological substitute for sufficient sleep.”

According to the Centers for Disease Control and Prevention, the average adult should sleep seven or more hours each night, but more than a third of adults do not get the sleep they need. Studies have shown that the effects of staying awake for 18 hours are similar to the impairment of having a blood alcohol concentration (BAC) of 0.08 percent. The level of impairment is comparable to being legally intoxicated. Only 65.5 percent of Massachusetts adults reported sleeping at least the recommended 7 hours in 24 hours. People often disregard their need for sleep, but studies show that 8.8 to 9.5 percent of all crashes involve driver drowsiness. Even if a driver tries to get enough restful sleep, there may be issues preventing proper sleep.

The urge to sleep is governed by the circadian rhythm. For most people, the need for sleep increases in the mid-afternoon and at night. This means that people who work night shifts or long hours are especially vulnerable to fatigue. Untreated sleep disorders also cause sleep deprivation. People with sleep apnea often suffer extreme sleepiness in the daytime. Other disorders, such as restless legs syndrome, insomnia, REM sleep behavior disorder, or narcolepsy, can also cause extreme sleepiness, but these conditions often go undiagnosed and untreated. Therefore, people with a sleep problem have a higher risk of fatigue-related accidents.

Many common medicines may make you drowsy, including tranquilizers, sleeping pills, cold medicines, and allergy medicines. These usually carry a warning label stating that you should not operate vehicles during use. Drivers should heed this warning because, in a recent study, 17 percent of CMV drivers reported using an over-the-counter drug at the time of a crash. Drinking alcohol can cause driver fatigue or intensify existing fatigue and impairment.

Other Contributing Factors to Driver Fatigue

A study by the Federal Motor Carrier Safety Administration (FMCSA) reported that alertness had more to do with the time of the day than the time spent on the task. Most people tend to be more drowsy at night, but the drowsiness may increase if a driver has been on the road for a long time. Sleeping less than four of the previous 24 hours greatly increases the risk of an accident. In 2017, seventy-eight percent of the fatal crashes involving large trucks happened during the week, between 6 a.m. on Monday to 5:59 p.m. on Friday.

Effects of Fatigue on Driving

Fatigue affects each individual differently, but it almost always affects cognitive abilities. When driving, fatigue may cause:

Fatigue is very difficult to define and to measure objectively, so it is difficult to tell if someone is too tired to be driving. Often, it is either under-reported or not reported at all. The driver may not wish to admit to driving fatigued because he or she is worried about potential liability. It can be difficult for law enforcement officers to accurately assess the signs of fatigue, particularly after an accident.

If someone is driving while fatigued, he or she may be considered negligent and therefore may be liable for any accident or injury that results. Negligence is “a failure to behave with the level of care that someone of ordinary prudence would have exercised under the same circumstances.” In some circumstances, other parties, such as a truck company, may also be liable. For example, if a company does not properly train its drivers or tells them to disregard the rules for rest breaks, then a court may hold the company liable.

Massachusetts follows a concept of modified comparative negligence in personal injury matters, which means that you may seek compensation from the other party even if you partially at fault for your accident.

Were You Injured in an Accident Involving Truck Driver Fatigue?

Seventy-two percent of people killed in large-truck crashes in 2017 were drivers or passengers in other vehicles. Eighteen percent were drivers or passengers of large trucks, and 10 percent were non-occupants, such as pedestrians or bicyclists. Truck accidents usually result in severe injuries, such as traumatic brain injuries, spinal cord injuries, and internal injuries. Victims may require expensive surgeries, medications, physical therapy, and ongoing rehabilitation. Tragically, many of these accidents are preventable. 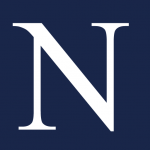