Child Endangerment While Operating Under the Influence of Alcohol or Drugs

Department Of Children and Families (DCF)

DCF will often get involved in situations where children were passengers in a motor vehicle that was pulled over for OUI. The courts will notify DCF that a child was in the vehicle and they will likely undertake an investigation to determine what is in the best inter
est of the child.

DCF could take temporary custody of the child and any other children living in the defendant’s home. DCF would then create a care plan that would put in place alcohol treatment and supervised parental visits. In extreme cases DCF can take permanent custody and place the children in foster care.

There are enhanced penalties for anyone convicted of OUI Child Endangerment Subsequent Offense. Anyone convicted a second or subsequent offense faces incarceration for at least 6 months but no more that 2 ½ years in a house of correction or 3 to 5 years in state prison, with a 6 month minimum mandatory sentence, and a 3 year loss of license.

In some situations the prosecutor might be willing to drop the child endangerment charge if the defendant agrees to plead guilty on the OUI charge. In most cases though the best approach is to try an get a not guilty on the operating under the influence charge.

The Prosecution will use any of the following to prove the defendant was intoxicated: 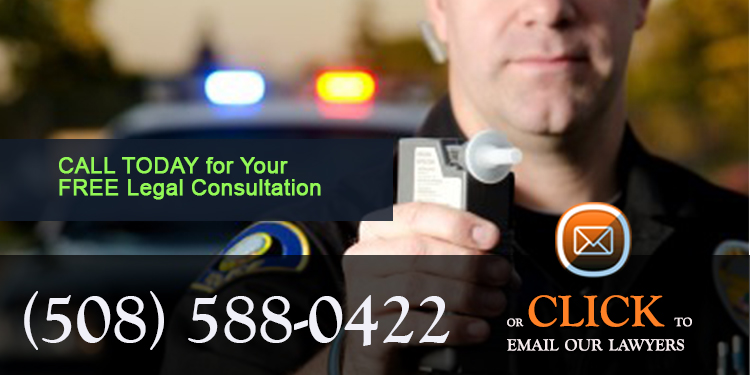